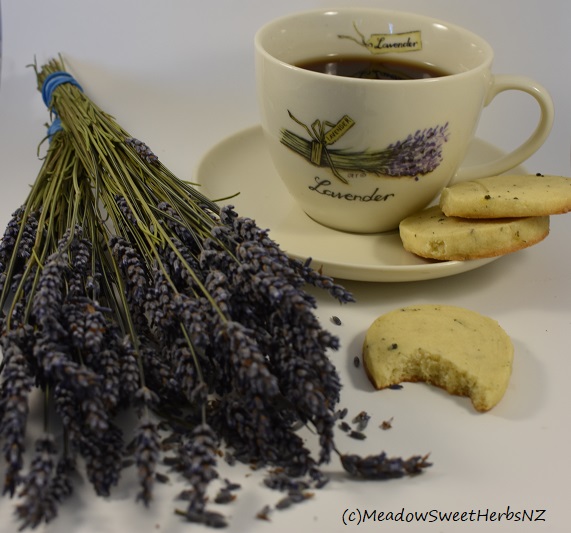 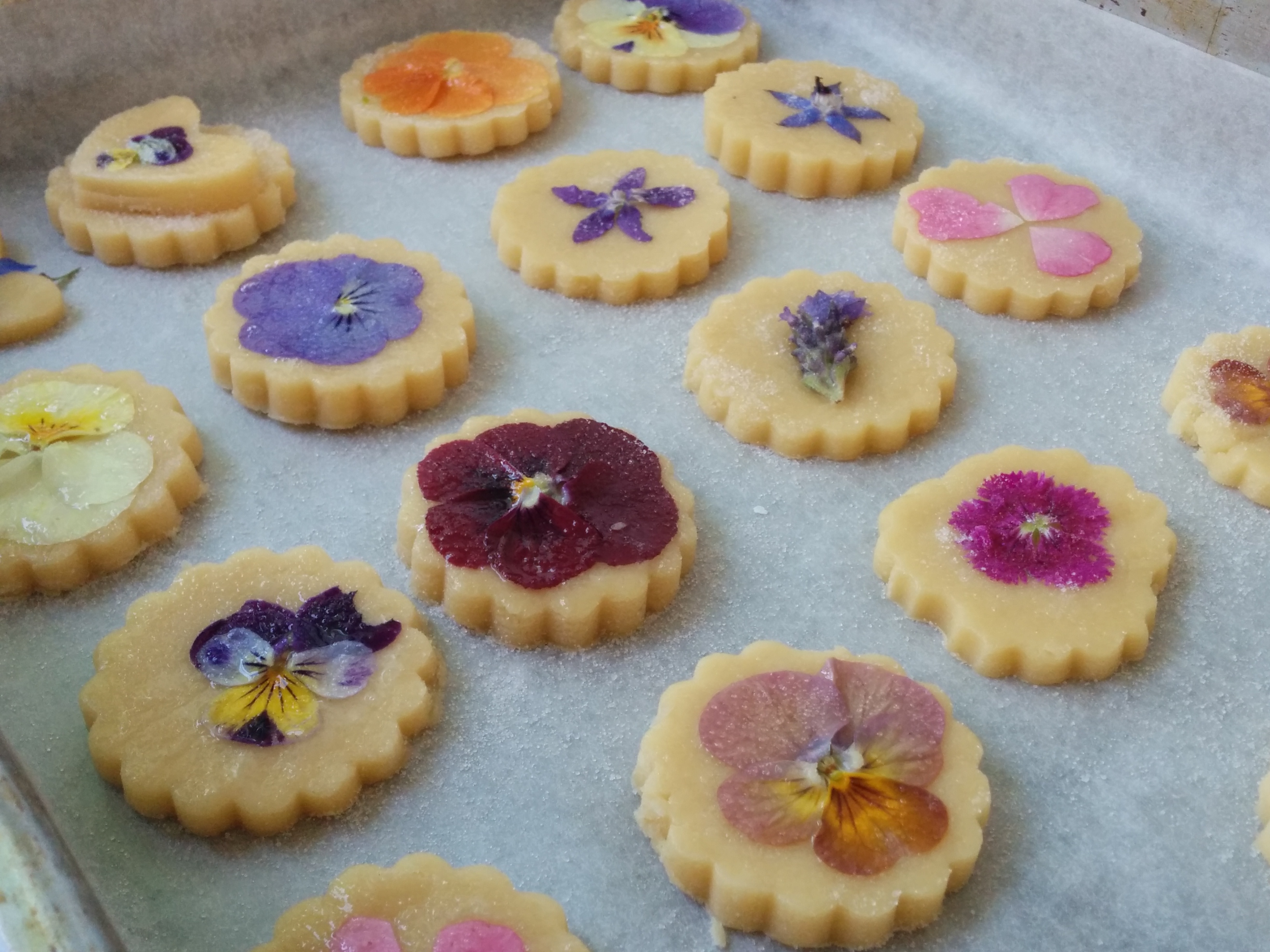 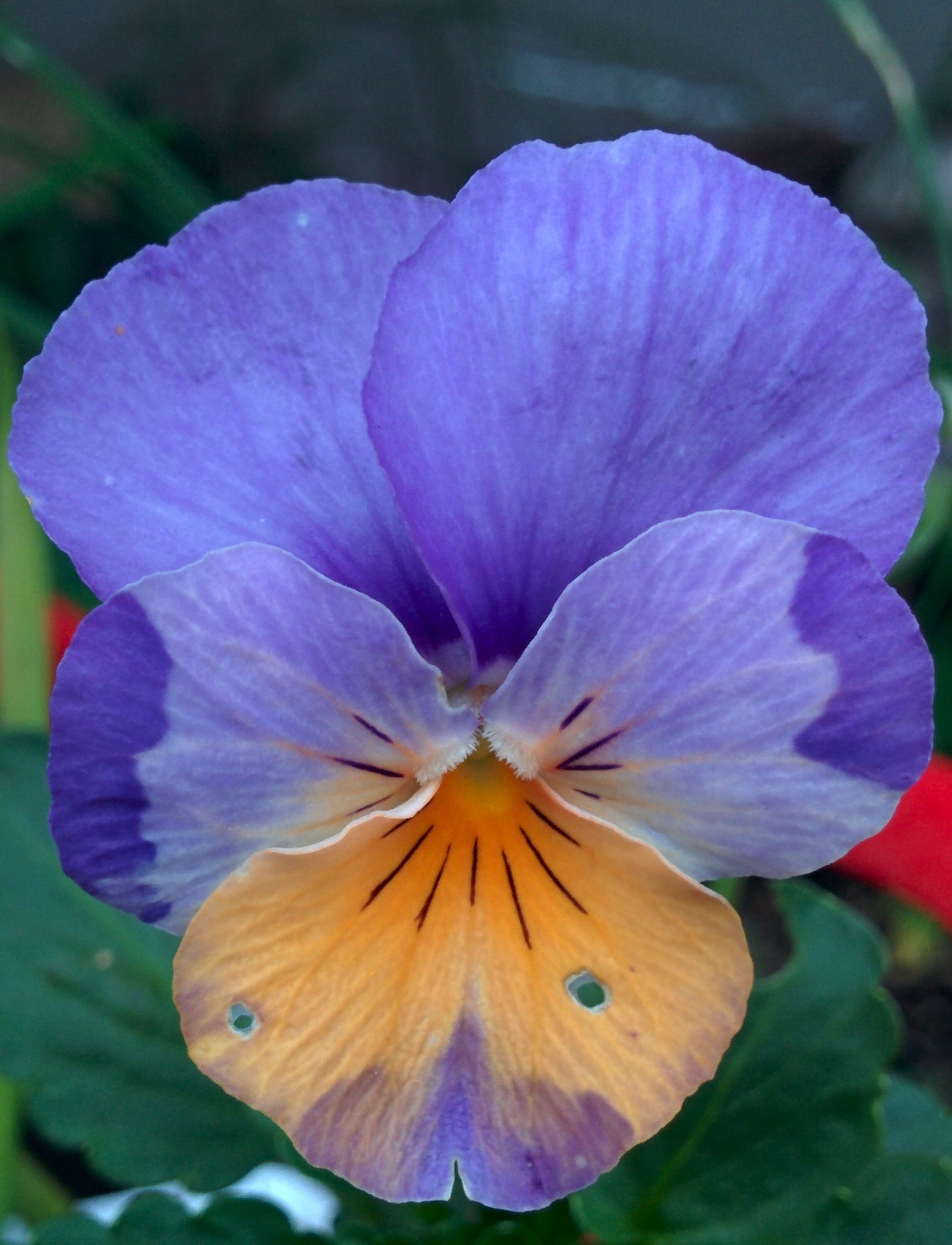 Brrr! Cold and wet weather set in to most of the country over this past long weekend. Metservice published their June outlook, saying we’re swinging between cold and warmer-than average from week to week through the month, with rainfall predicted to be quite volatile as there’s a shift between easterlies and southwesterlies.

Generally winter signals a calm period as plants (and people) tend inward, but the good gardener knows there’s always tasks to be done – even if you’re slogging through muddy lawns to get to your garden beds. And for the person using their herbs for food and medicine, this season brings bountiful opportunities to work with plant materials to create delicious and nutritious meals, or relieve ailments associated with colder weather.

For some thoughts on winter gardening, and a look at Lovage, Peas, and Abutilon, and other ideas, browse through my latest newsletter – Newsletter for June 2018

As always – feedback much appreciated. 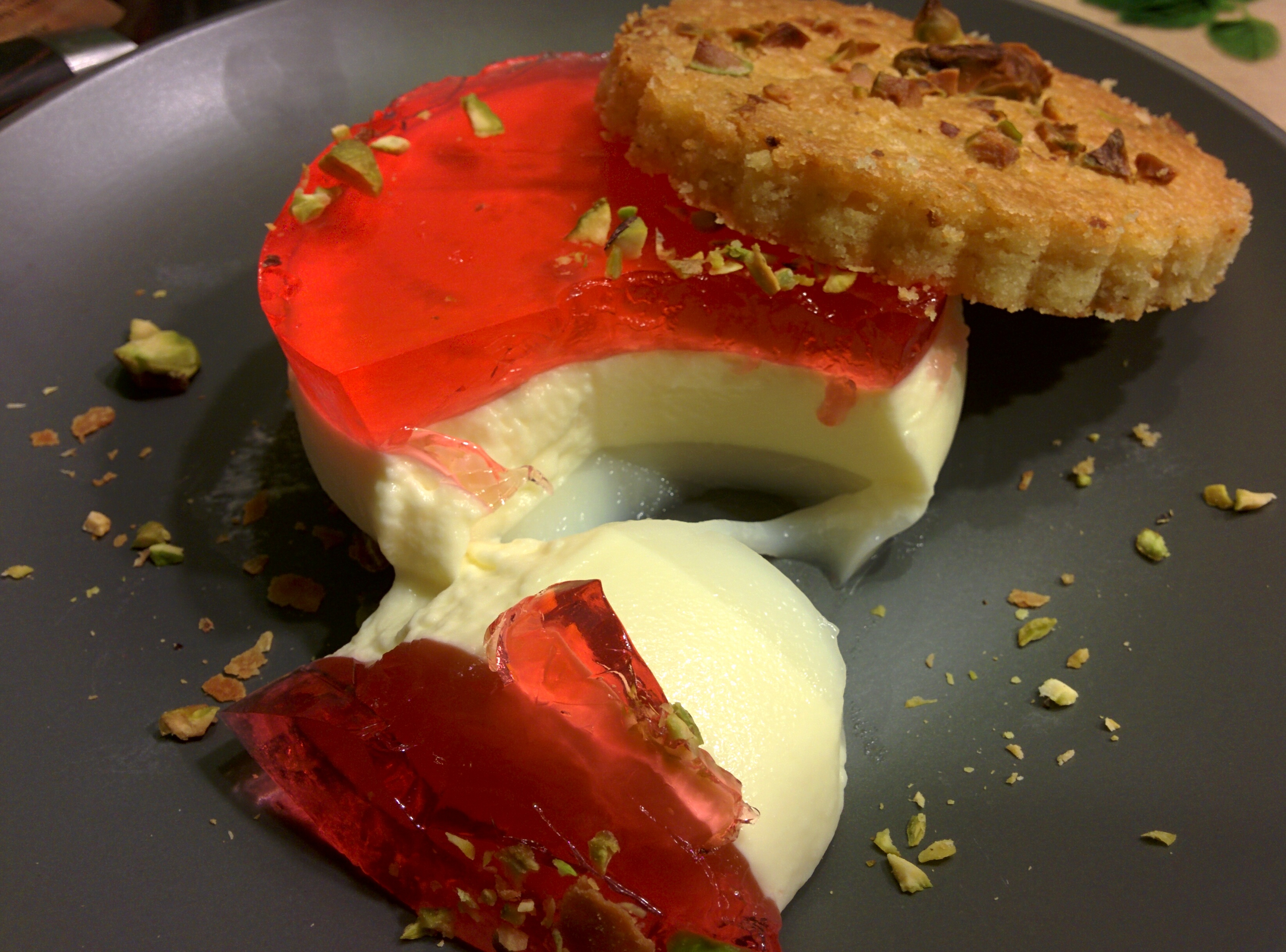 Rose Panna cotta with rose jelly and a cardomom-pistachio biscuit

I love combining rose with cardamom – it is a lovely Middle Eastern combination and puts me in mind of all the exotic places I visit \vicariously through the internet and travel books. Actually, the first time I combined these particular flavours, it was when …

Alcea rosea With its old world charm, this flower brings delight to any garden. Large flowers are borne on tall stalks, and eventhough it is classified as a biennial or short lived perennial, daughter plants spring up easily from spent mother plants and it also … Did you know radish pods are edible? I never gave it a thought…till today, when I saw all the beautifully swollen green pods on my radishes (which I let go to flower so I could save some seed). The pods were just so … delectable looking! I had to go do some research and found, to my delight, that they are an actual foodstuff in their own right.

Resembling a short tapering pea pod or bean, the seed pods of radishes (Raphanus sativus) stay tender and crisp for a long time while maturing and swelling out. They have a radish-bite, but are very mild and fresh.

They are apparently a well known bar snack, served raw, with beer in Germany, and are stir-fried with potatoes and spices in Indian cuisine. Another site suggested that they be used wherever you would sugar snap peas or the radish roots themselves. Pickling radish pods seem an intriguing option too. For tonight’s dinner, the side salad with Jamie’s Sticky Kicking Chicken asks for radishes, but I reckon I’m going to toss in some pods instead!

Just for interest – the leaves and flowers of radishes are edible also, so if you miss harvesting a radish root, let it go to flower and seed for a secondary crop of deliciousness!

Hello! I'm Minette, a herb fanatic who loves to grow and use food and medicine plants. I would love for you to join me through my gardening adventure becoming more self-sufficient in my urban back yard. I'll share some soulful gardening ideas as well as recipes for food and health.

Searching is in progress

My images, as well as the content and recipes linked to them, are my only humble bit of personal income, feel free to share far and wide, but please do so with proper attribution and link-backs to my original posts.