Cold winter weather makes us seek comfort in soft blankets, cosy fires, and warming foods and drinks. Winter culinary pleasures often include spices, not only to enhance flavour, but also to lend their own unique warming actions. These spices taste good, and have a history of good-for-you nutritive and medicinal value. When it’s cold and dreary outside and we need mood bolstering and physical wellbeing most, these spices can warm and uplift our bodies and minds.

Ginger (Zingiber officinale) is an aromatic, sweet and pungent spice, adding flavour to a variety of sweet and savoury foods and drinks. It is mainly the rhizomes that are used, fresh or dried, and dried ginger is about twice as pungent as fresh. Other parts of ginger are also edible, including the lightly spicy young leaves and shoots, and even the flowers.

Ginger is also a great herbal medicine. The herb is warming, and often used in Eastern herbal treatments – one source claims ginger is an ingredient in about half of all prescriptions in Ayurvedic and traditional Chinese medicines. In Japan, slices of pickled ginger are eaten between dishes or courses to clear the palate. 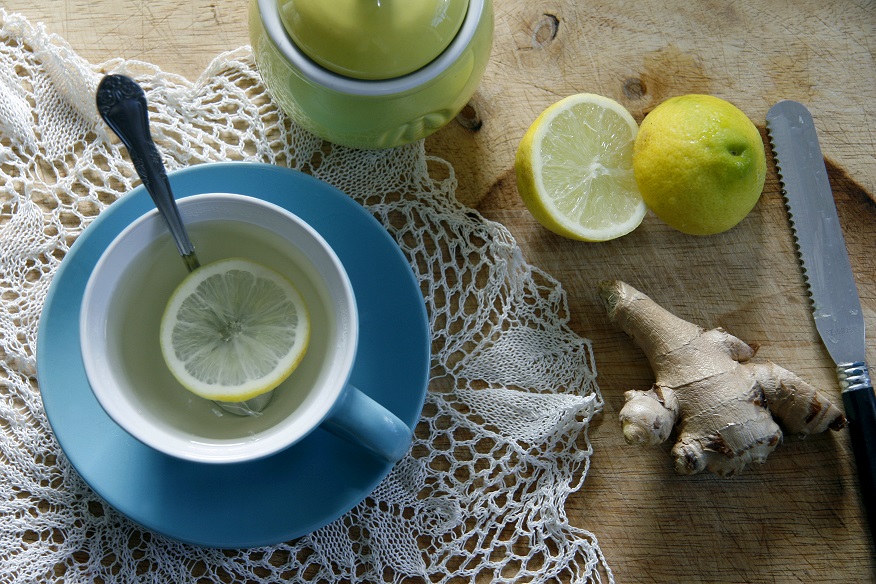 A wintertime tea with ginger and lemon is a go-to household remedy to soothe colds, coughs, and the aches and pains associated with influenza.

With its striking yellow-orange colour, turmeric (Curcuma longa) is another ancient spice widely cultivated and used. It has long been a traditional remedy in Asia.

Botanically a cousin of ginger, turmeric has rhizomes that are considered auspicious in India and used in many ceremonies. A piece of turmeric is hung in kitchens as a good luck charm.

Dried and powdered, turmeric is a chief component in curry powder, and used as a food dye in commercially processed foods such as sauces and confectionery.

Western medicine is now investigating and confirming the many reputed beneficial effects of turmeric, including its value as an anti-inflammatory and antioxidant. 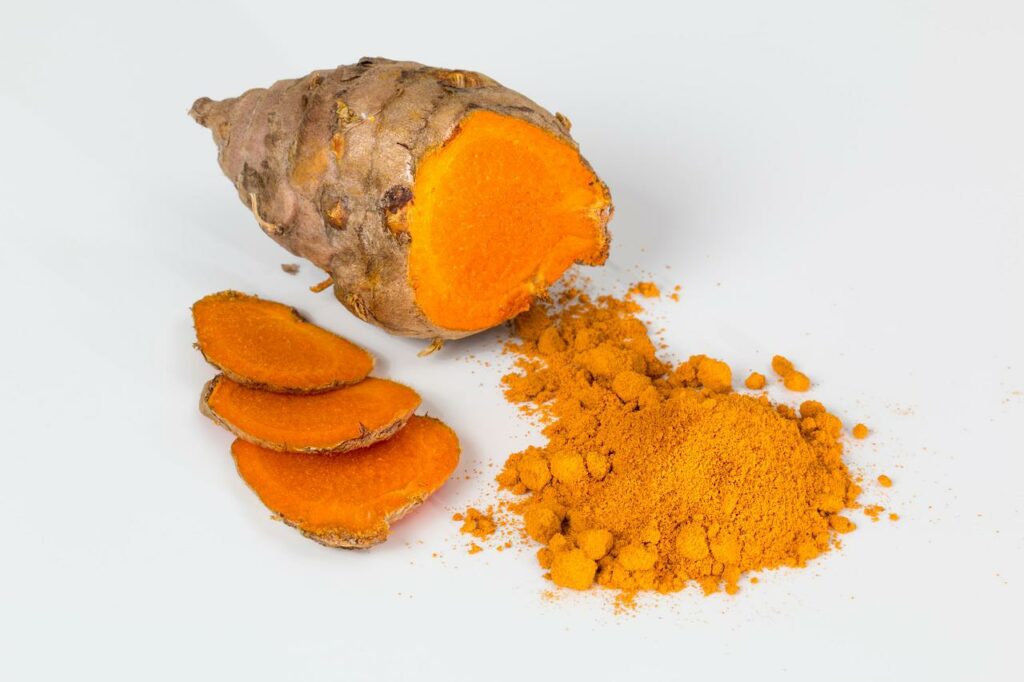 Piperine (found in black pepper) is said to enhance the absorption and function of curcumin, a key active ingredient in turmeric.

Cinnamon is a well-loved warming herb commonly found in the kitchen spice cupboard. True cinnamon comes from the inner bark of a small evergreen tree, Cinnamomum verum, native to Sri Lanka. Other trees in the genus are also used in the commercial production of cinnamon, most notably Cinnamomum cassia, also referred to as cassia bark. Cinnamon and cassia were so highly regarded by ancient Greeks that they were given as special gifts to their rulers, and even worthy of their gods.

Used as a condiment and in cookery to prepare curries, stews, pickles and many different sweet and baked goods, cinnamon has a hot, aromatic taste that enhances the flavour of foods of many cultures.

Historically cinnamon has been used for many common disorders, including as a digestive aid and to relieve headaches. Some modern clinical trials have shown it may aid insulin resistance while ongoing studies on lab-grown cells are investigating it for the prevention and treatment of neurodegenerative diseases such as Alzheimer’s. 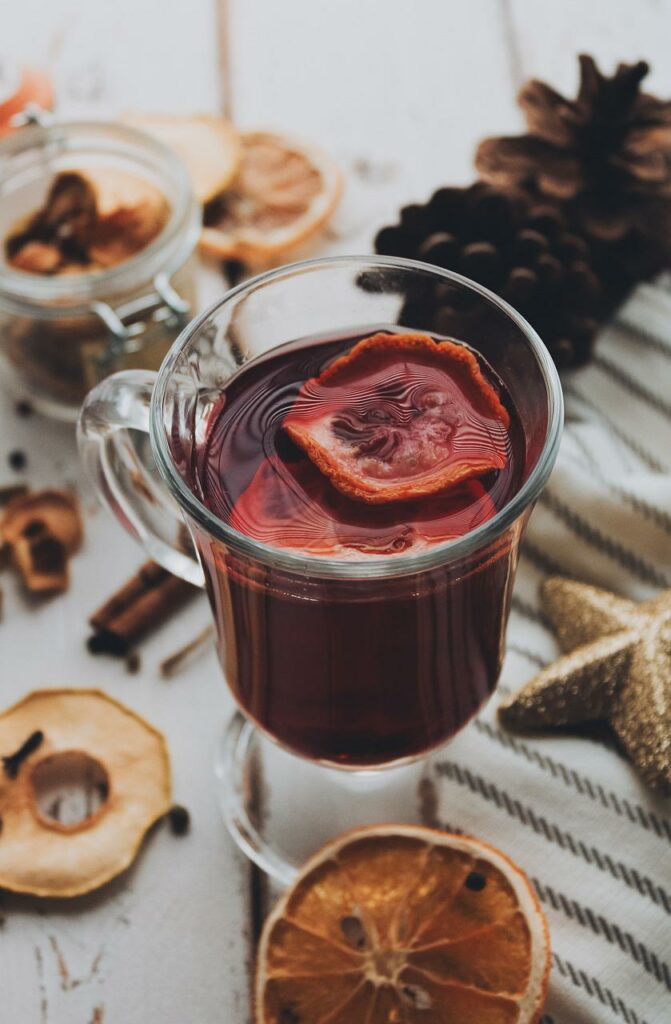 Hottest of the hot spices, chilli has a cult following all of its own across the globe. Fruits of the capsicum family range from zero heat, e.g. capsicum or sweet pepper, to spiciness that is near inedible, e.g. Ghost Peppers or Carolina Reapers.

The many varieties of pungent chillies and sweet-fruited peppers can all be eaten ripe or unripe, fresh or dried, as a vegetable or flavouring, either raw or cooked.

It is the hot chillies that are mainly used as an herbal medicine, including for the treatment of fevers, muscular tension, rheumatism, as pain relief, and for poor circulation. For a native New Zealand flair, try horopito or kawakawa, both of which have traditional Māori medicinal uses, and are used for teas or as a flavourful warming spice. 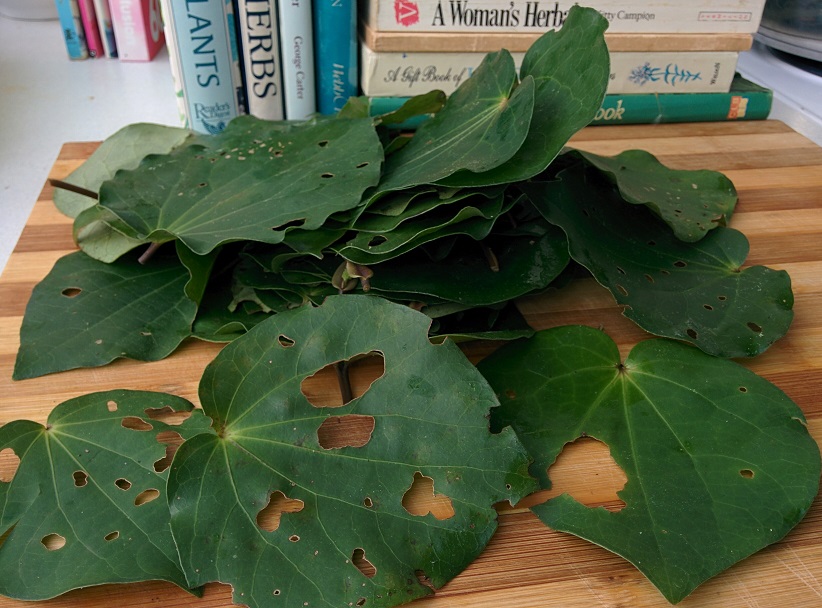 Leaves of kawakawa (Piper excelsum), also known as bush basil, have a flavour profile variously described as warm, sweet, peppery, bitter and astringent. lemongrass flavour. The long orange berries of kawakawa are sweet, while the seeds are very peppery.

DISCLAIMER: The information above is not intended as medical diagnosis or prescription. Please refer to your healthcare provider when feeling unwell.